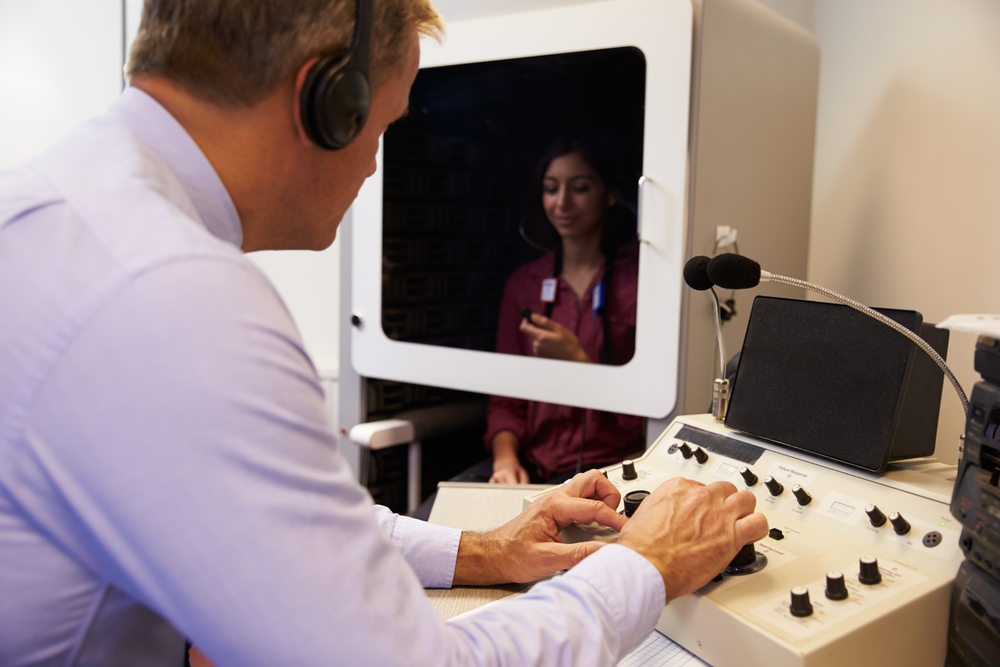 Age related hearing loss is often ignored and left untreated because people view hearing loss as a simple side effect of aging. However, for those who suffer from it, treatment should never be put off! More and more studies show that untreated hearing loss has damaging effects on one’s physical and emotional health. The sooner a person’s hearing loss is addressed and treated the less long term consequences it will create.

Most of the damaging effects of hearing loss can be easily treated by an audiologist. However, the worse the hearing loss becomes, the less preventable and reversible the health effects are.

This is why it is important to get your hearing checked early when you begin to show symptoms of hearing loss. If you think you or a loved one may have hearing loss, visit an audiologist and don’t wait to treat it.

Untreated hearing loss can lead to:

A study by John Hopkins has shown that those with untreated hearing loss have greater rates of brain shrinkage than those without hearing loss. This is not necessarily tissue loss in the brain, though some studies suggest this is a possible side effect as well. The main portion of brain shrinkage comes from cells within the brain diminishing in size due to lack of stimulation. Because you “hear” with your brain and not just your ears, it is not surprising that the areas of the brain that process and interpret sound and aid in speech are usually smaller in those with hearing loss.

However, it isn’t just these portions of the brain that show change and can accelerate the onset of many health problems associated with aging, including dementia.

Adults with hearing loss show a rate of cognitive decline that is 30-40% faster than those without hearing loss. Untreated hearing loss is not only related to a person’s ability to interpret, process and produce sounds, but it is also shown to affect memory and thinking abilities. This can lead to increased risk of developing and/or early onset of dementia.

However, some hopeful studies show that by addressing and treating hearing loss properly, one can reverse and stave off future cognitive decline.

This increased risk can be traced to two main reasons.

To reduce this risk, it is important to see an experienced audiologist. A well-tuned hearing aid can help you become more aware of your surroundings again.

A recent study has shown a link between moderate to severe hearing loss and increased mortality rates. One study suggests that those with untreated hearing loss may face a 54% higher mortality rate than those who hear normally. A similar study showed that hearing loss is more specifically linked to increased risk of death from cardiovascular disease.

Some of this increase could be connected to the emotional and physical health problems associated with hearing loss; however the direct link between hearing loss and mortality rates is unclear.

Nevertheless, this correlation means that hearing loss could be a warning sign for other health problems and should never be ignored or put off until a later point in time.

The earlier hearing loss is caught and treated, the better for your overall health.

View all posts by Dr. Scott Mills →
Do’s and Don’ts of Caring for Your Hearing Aids
Should I See an Audiologist and What Can I Expect?