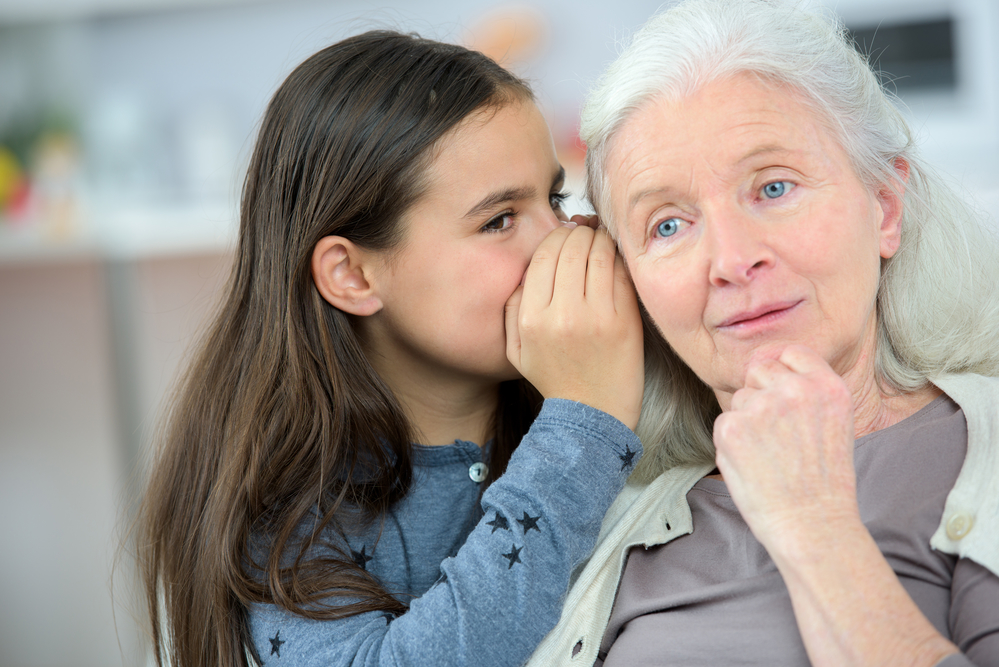 Hearing plays a significant role in determining how we interact with the people and world around us. Many of us take hearing for granted just because it’s a sense that we were born with and never think about.

These videos show just how precious hearing can be, especially for those that have it taken away from them for a time. Watch the shock, awe and joy of these people as they discover new sounds all around them with the help of hearing technology.

Jake was born with mild hearing loss which slowly progressed to a moderate-to-severe loss as he got older. The first thing he did when he got his hearing aids was call his mom on his iPhone®, and was impressed by the phone’s compatibility with his hearing aids. Hear how Jake’s Made for iPhone Hearing Aids have dramatically improved his life.

Jessica-Jane Clement is a British actress who lost the hearing in her right ear at age 20 due to a condition called Labyrinthitis. She received a hearing implant called a ‘Lyric,’ which is fitted inside her ear and is invisible to the naked eye. Because of this device, she is able to continue acting, which is, as she says, “all I ever wanted to do.”

Sloan Churman was born deaf and lived life in silence until she was 29 years-old, when she received a cochlear implant. Watch this moving video of her hearing her own voice for the first time.

Lib had progressive hearing loss and eventually reached the point of being embarrassed to go out with friends. She even missed out on her husband, Grant, speaking the words “I love you.” With her new hearing aids, Lib and Grant have improved communication and a better social life.